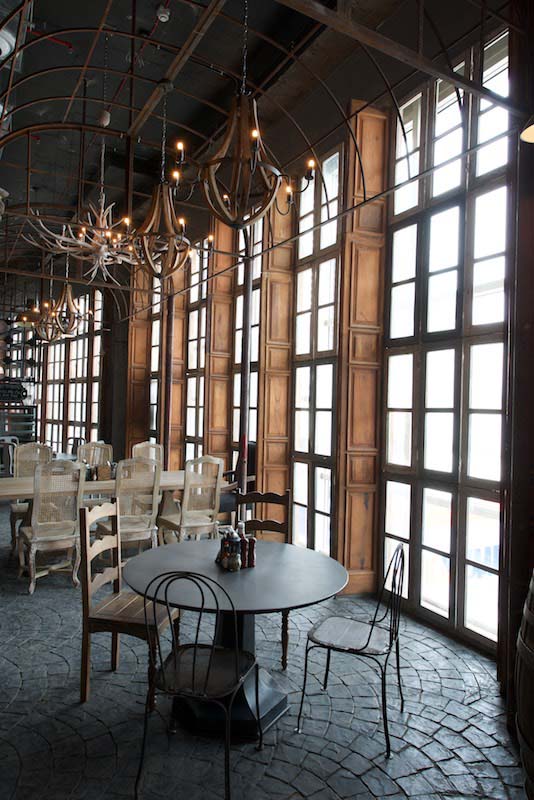 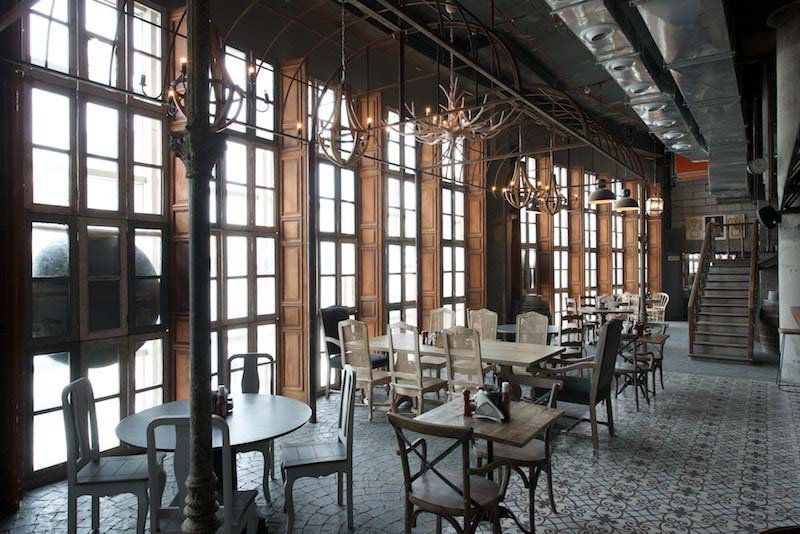 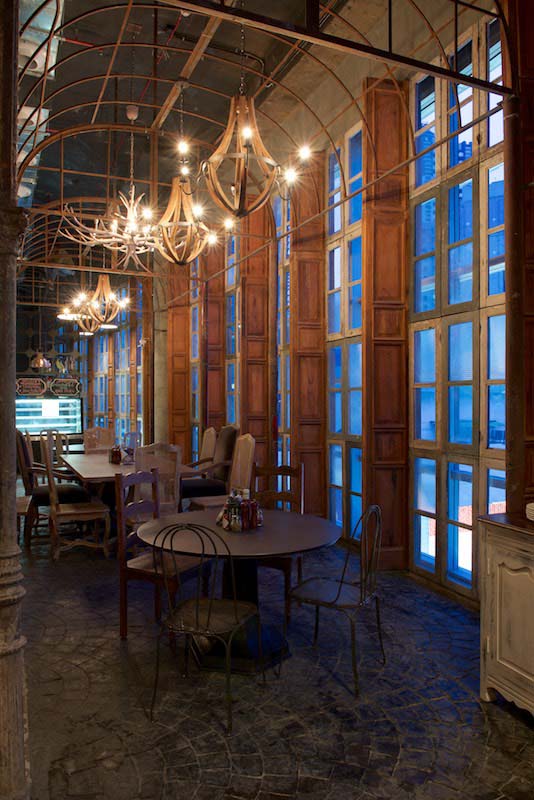 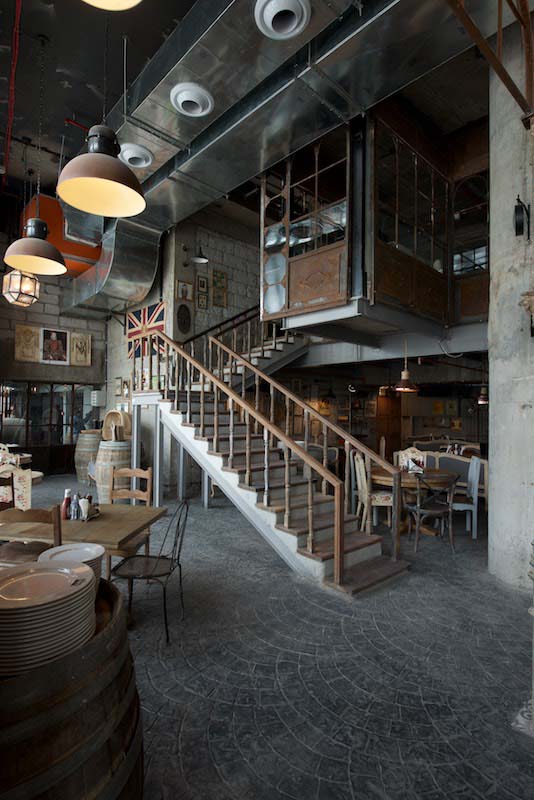 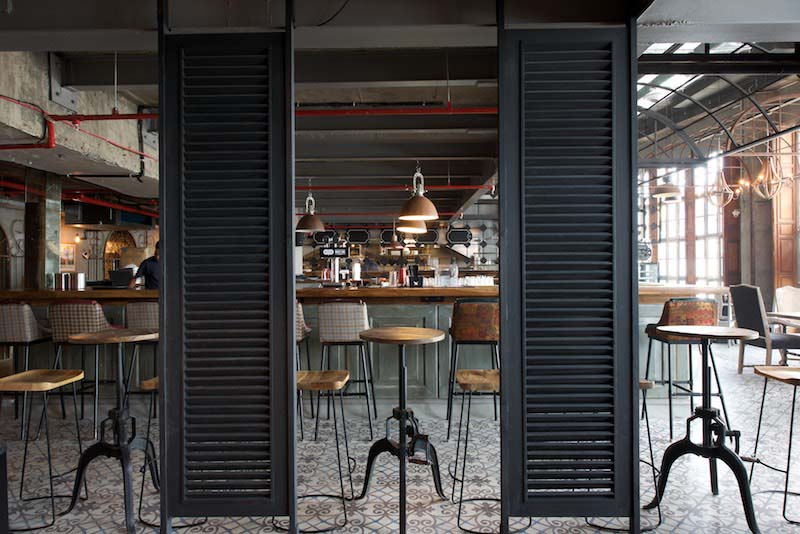 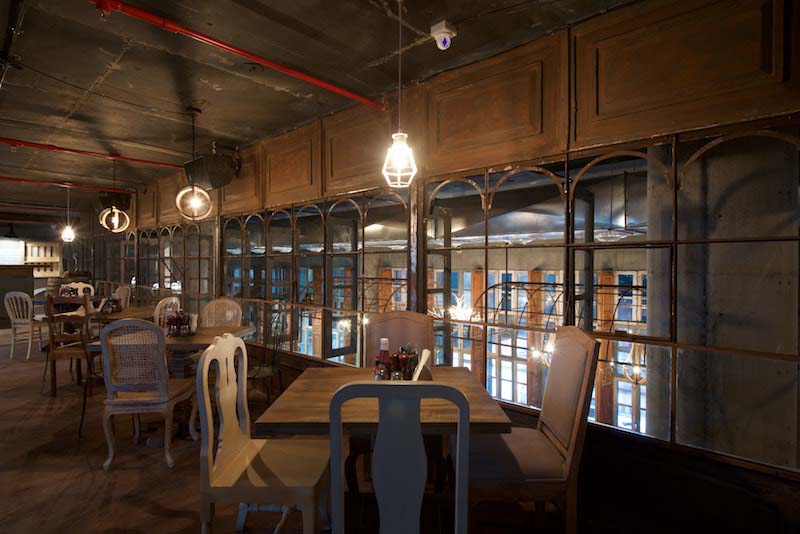 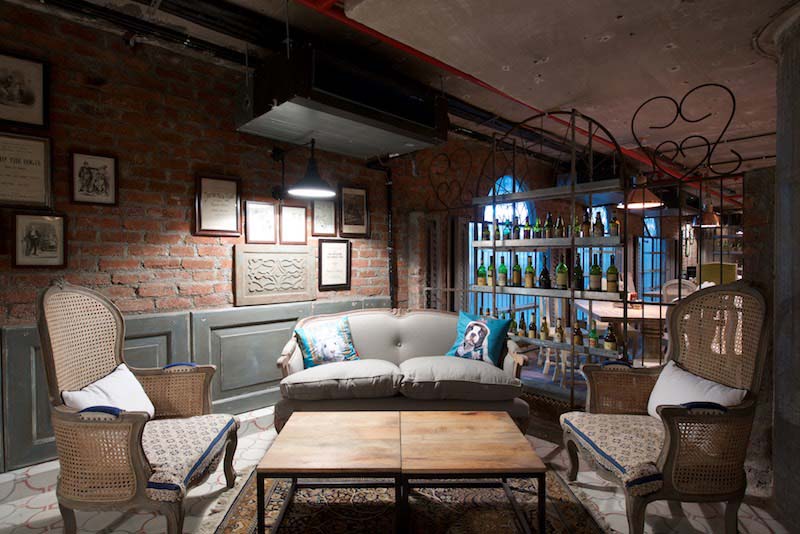 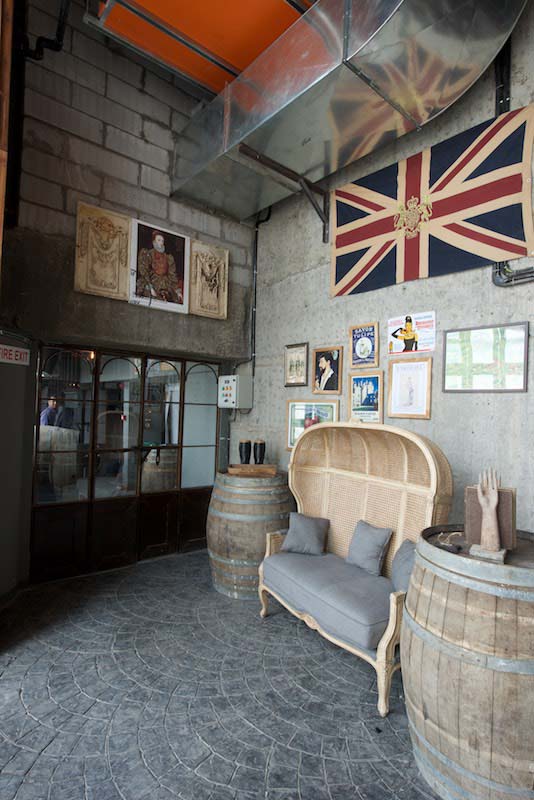 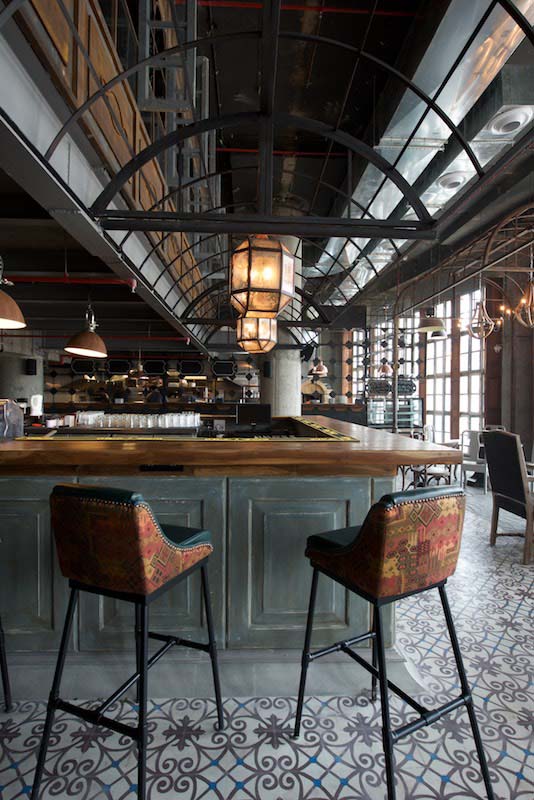 THE STORY CONNECTING BRITISH BREWING CO. TO ITS LOCATION

The British Brewing Co. is an existing brand that perhaps, earlier brewed and served and over the years has evolved into a gastropub with their take on the choice of fare, paired with the right brew or wine.

For me, the structure chosen as it’s new home was reminiscent of market places in and around London, housed with voluminous semi-enclosed structures surrounded by double level galleries that led to mysterious inner sanctuaries where the more discerning wares were sold. Taking a cue from their architectural content, we tried to juxtapose the now British gastropub with a backdrop of a defunct/abandoned market, save a few remnants that haven’t really cleared out.

Such places would have several points of entry/exit & that is exactly the kind of free style movement we wanted to retain. Rather more seminal references to the past of lesser known neighbourhoods.